What is the Bitcoin Halving?

About every four years or more specifically every 210,100 blocks, Bitcoin networks’ issuance rate is cut in half. This is known as the Bitcoin Halving.

There have already been two Halvings since Bitcoin’s inception. The first was in 2012, and the second in 2016. These events have also lead to significant rises in the price of Bitcoin as well, with gains of over 1000% being common. The third Halving is quickly approaching and is set to occur sometime in May 2020. The block reward will be reduced to 6.25 BTC following this Halving.

This post focuses on how the previous two Halving’s affect Bitcoin’s price, and examines what trends, if any, are present.

While the percentage gains following the first Halving were astronomical, the Mt. Gox saga in late 2013, amongst other things, caused Bitcoin to lose over 80% of its value. This was also the start of a long bear market for Bitcoin as well as it took almost two years for a reversal of this long downtrend.

The 2nd Halving started a massive bull run that lasted about 18 months. The price of Bitcoin rallied by about 3085% from the Halving date, to about $20,000 per BTC at the peak of the bull trend. This bull run lasted about 18 months and peaked in late 2017. From the uptrend that started on October 2015, to the peak on December 2017, the price of BTC rallied by a massive 6666%!

While the gains were massive (to say the least), the drop in price and the long retrace that occurred after the peak have been similar in many aspects to the 1st Halving. Bitcoin dropped nearly 85% over a 12 month period following its 2017 peak. The price hit a bottom at around $3100 in December of 2018.

We were early into cryptocurrency, first highlighting Bitcoin as an investment opportunity under $100 and adding it to our portfolio under $1,000. We also recommended Ethereum under $10 and generated several 3x to 5x swing trades in altcoins during the bull cycles. Jason Hamlin also writes for Blockfolio, keeping abreast of major developments in small-cap cryptocurrencies. You can subscribe to our cryptocurrency newsletter and get our top picks by clicking here. 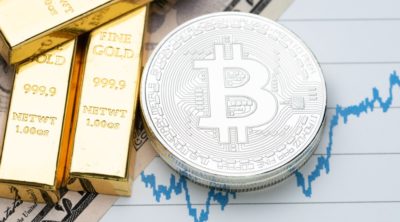 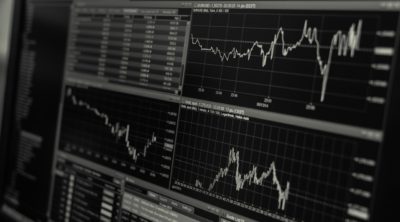 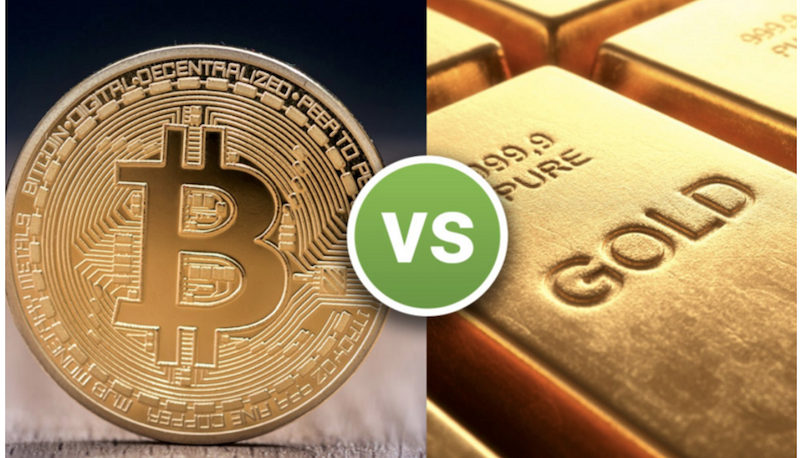