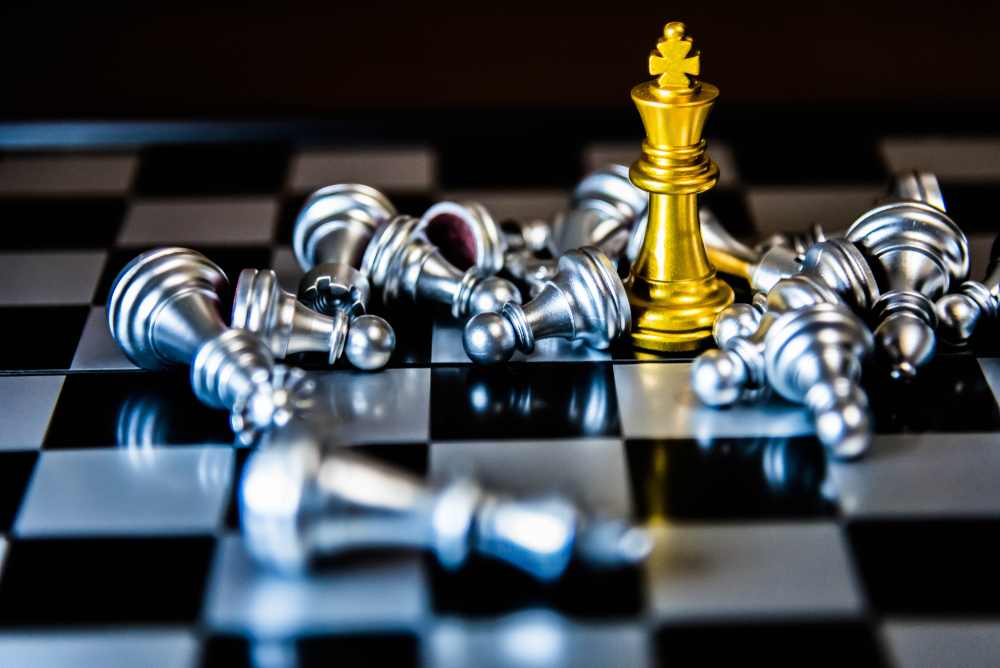 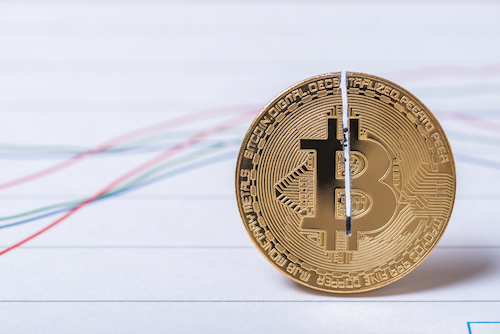 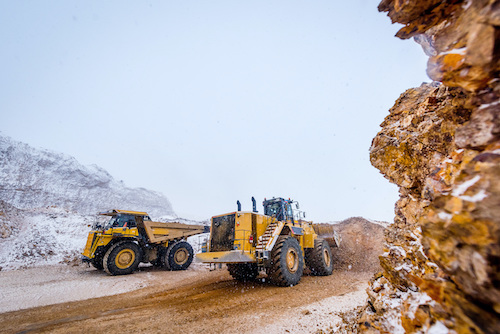 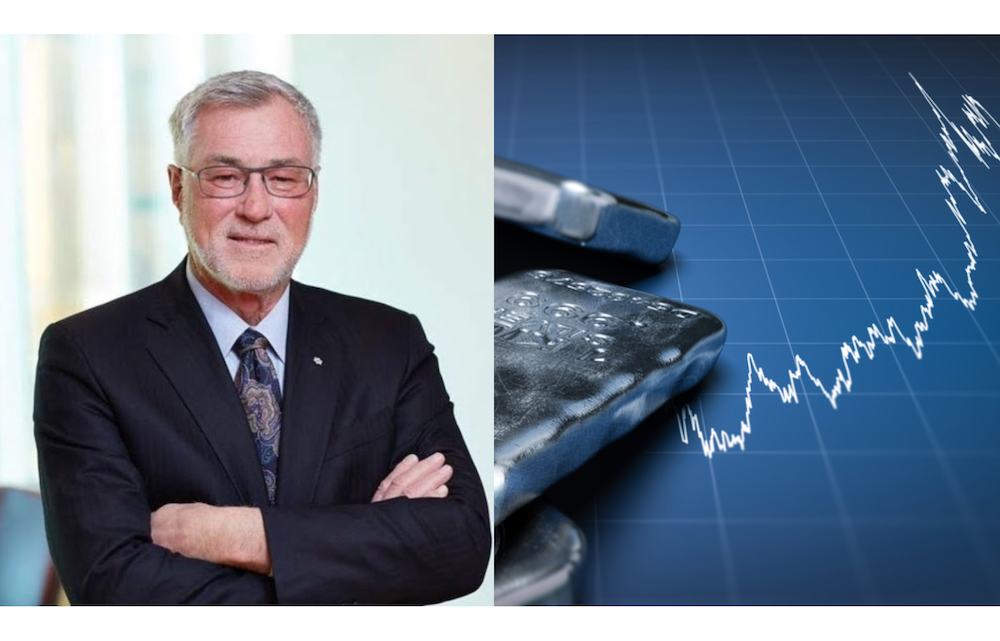 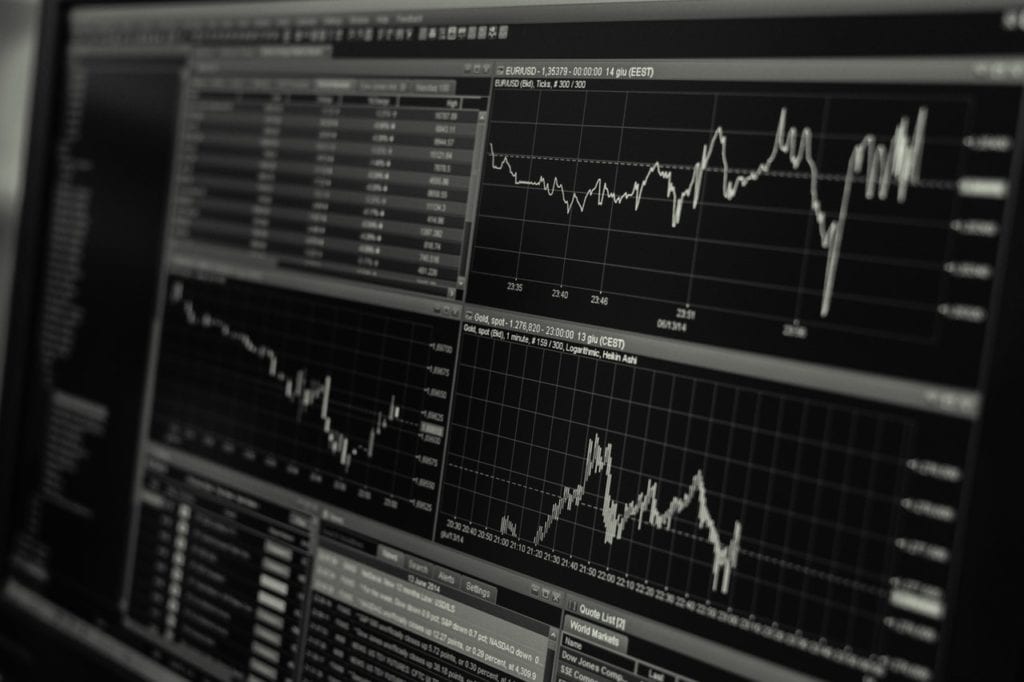 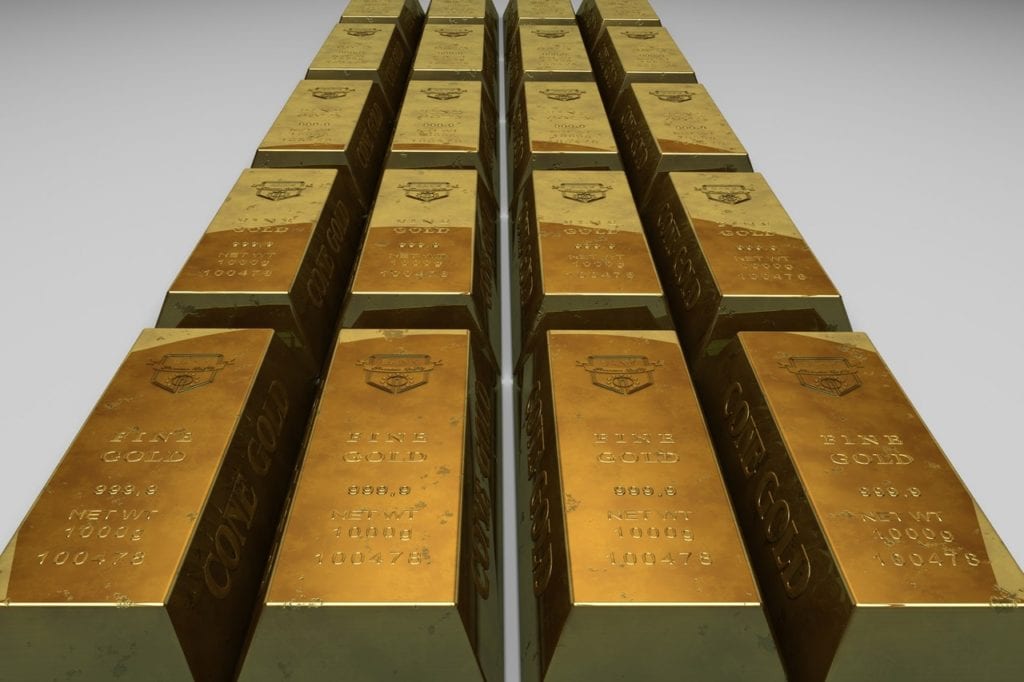 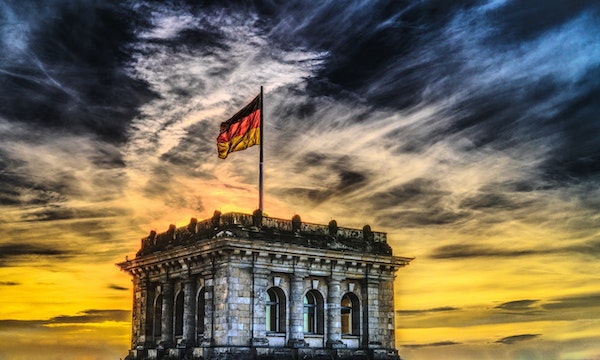 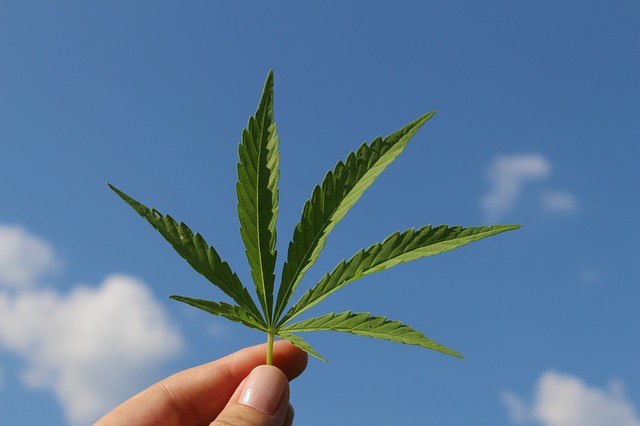 The Most Undervalued Cannabis Stocks in 2019

Cannabis markets haven’t been doing so well lately.There has been an industry-wide correction that is still in play after the mania that took place in 2018.We remain bullish on the sector in the long-term as the industry matures and more states legalize cannabis. And right now, there’s an